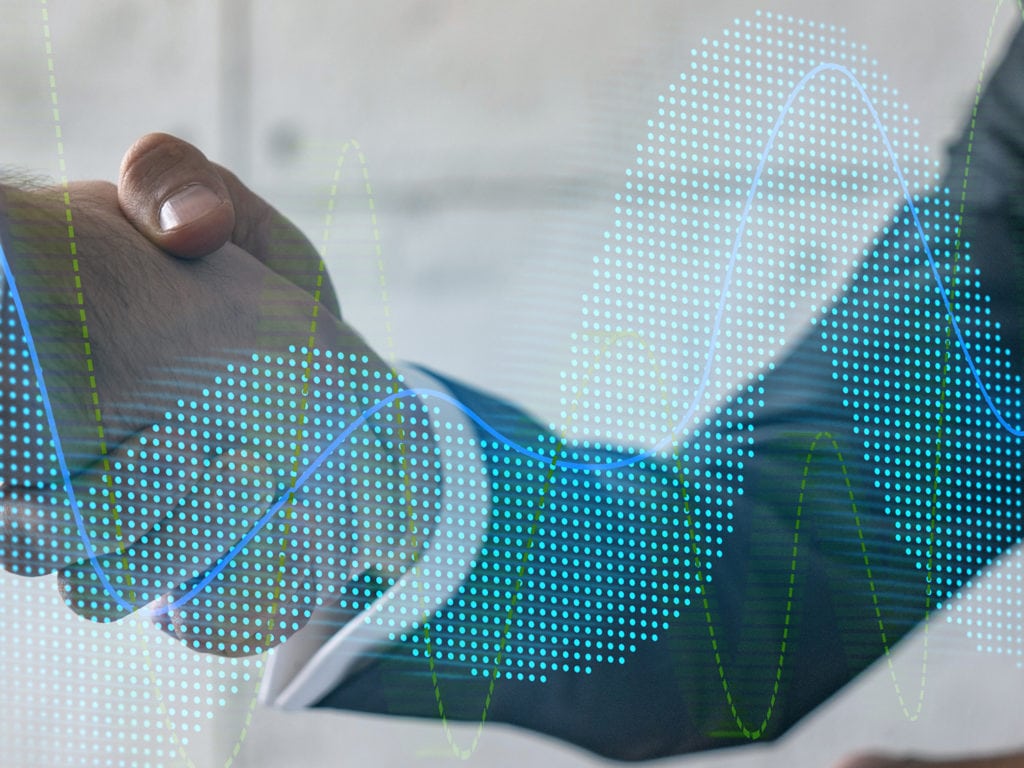 Issy-les-Moulineaux, 10th November 2021 – As part of its environmental commitments, Microsoft is launching its Environmental Start-up Accelerator at Station F in Paris, France, for which
applications are open starting today. This new program is an accelerator designed for European start-ups working to find solutions to reduce and offset carbon emissions. The initiative is launched
in partnership with Station F, Capgemini, Perfesco (EDF Group), Suez, Elaia, Citizen Capital, Time for the Planet, Loamics and ADEME.

The initiative is launching a call for applications today (November 10, 2021); start-ups wishing to develop a solution to reduce and/or offset carbon emissions have until December 10 to apply. The results will be announced the same month and the program will start in January 2022.

"This new Environmental Start-up Accelerator will allow us to guide young European companies in the realization of projects for the public good for the reduction of the carbon footprint of organizations. In this sense, we are continuing a long-standing effort in France and Europe to support promising start-ups through dedicated incubation or acceleration programs" said Corine de Bilbao, President of Microsoft France.

«We are very pleased to participate in this program by providing the experience of our consultants to support the selected start-ups in their development. Reducing carbon emissions is a priority challenge that we are addressing through concrete actions. » Hélène Chinal, Head of Transformation at Capgemini Southern & Central Europe.

« Microsoft has been a partner since the launch of STATION F, so it's a great pleasure for us to welcome this acceleration center to our premises, especially on a theme as important as the environment. » Roxanne Varza, Director, STATION F

« Today's initiative from Microsoft echoes the very reason we founded Time for the Planet: to raise funds to deploy 100 innovations against global warming. It's only natural that we joined the program. » Mehdi Coly, Co-Founder, Time for the planet

« We are convinced that it is necessary to support the birth of young companies to participate actively in the transformations necessary to meet the climate challenge with environmentally favourable services. » Jérémie Almosni, Direcror ADEME Ile de France

For 56% of the French, digital technology can help reduce our environmental footprint.

“The awareness of the French people about digital pollution had not yet been measured with precision. The results of this survey are particularly revealing » says Côme Perpère, Sustainability and Transformation Director, Microsoft France. « He points out that French people have very high expectations from businesses regarding digital pollution, but also that they see digital as a potential solution to climate change. We are hearing this call and are continuing our efforts at Microsoft to reduce our own footprint - which we have done to the tune of nearly 600,000 tons in the first year after our strong January 2020 commitment - but also to help all organizations reduce their environmental footprint through various levers: measurement tools, specific solutions for certain industries, and support for innovation.”

1 Survey conducted online from October 20 to 22, 2021 among a sample of 1,051 people, representative of the French working population aged 18 and over, constituted according to the quota method, based on the criteria of gender, age, socio-professional category, urban area and region of residence.

To read the press release